A year ago today I posted a short blog about my researches on Justina Jeffreys, the Jamaican-born woman of colour who was adopted and reared near Tywyn and became a prominent  member of north Ceredigion society in the early 19th century as wife of George Jeffreys at Glandyfi castle. 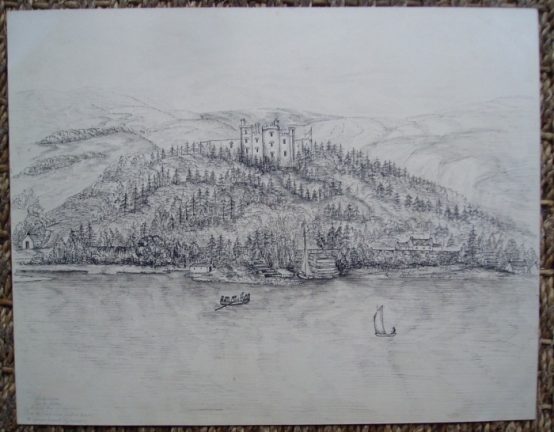 It has been a particularly gratifying post, leading to much correspondence and the identification of at least six present day descendants of Justina or her brother Charles McMurdo Leslie.  I have been writing up the story in much greater detail for next year’s issue of  the history journal, Ceredigion.

I note that Wales has led the UK nations in making Black History a mandatory part of the national curriculum.  Among the early black Welsh to be enjoying renewed attention is John Ystumllyn, the 18th century black gardener, from north Wales.  Two weeks ago, to mark Black History Month, a pretty repeat-flowering yellow rose was launched by Harkness Roses in his honour. 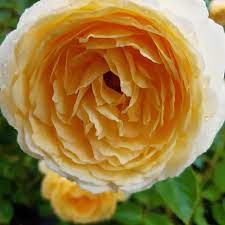 For many years school children have been taught about Mary Seacole, who nursed in the Crimean war, and was the  daughter of Lieutenant James Grant, a Scottish army officer, and a free mixed-race Jamaican woman.    Our curriculum could instead have more local resonance, if focused instead on Justina Jeffreys, some eighteen years older than Mary, and the daughter of another Scottish officer, Captain Charles McMurdo and a free ‘mulatto’ woman, Susan Leslie.

Justina was brought up at Bodtalog as the only child of McMurdo’s brother officer, Edward Scott and his Welsh wife Louisa, and is believed to have been a muse to the young poet and author Thomas Love Peacock. 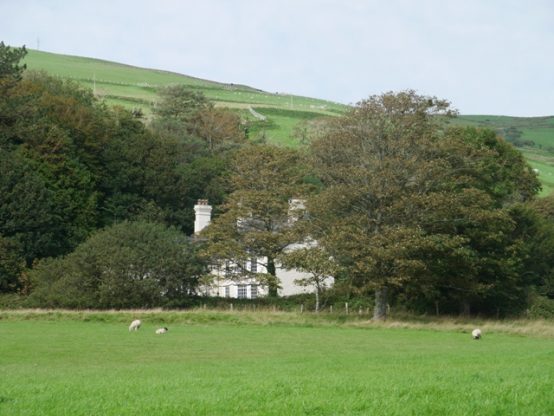 It wold be wonderful to discover a portrait of this talented young woman.    She died in 1869,  so it is also possible that somewhere there is a carte de visite, depicting her in her sixties.  Although carte de visites were often collected in albums, the photos were very seldom labelled, so it will be a very happy chance if an image of her is ever identified.