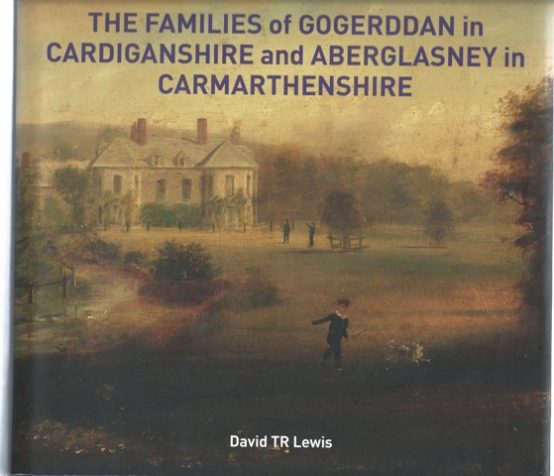 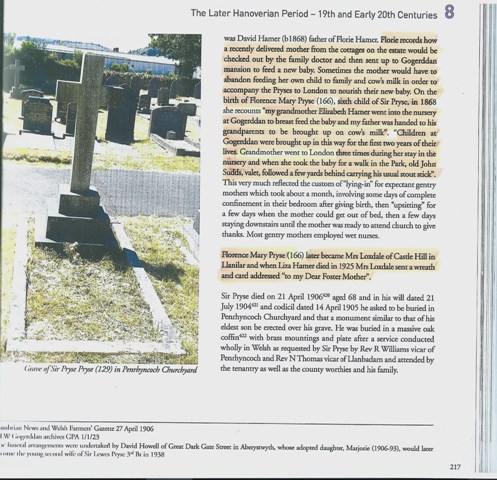 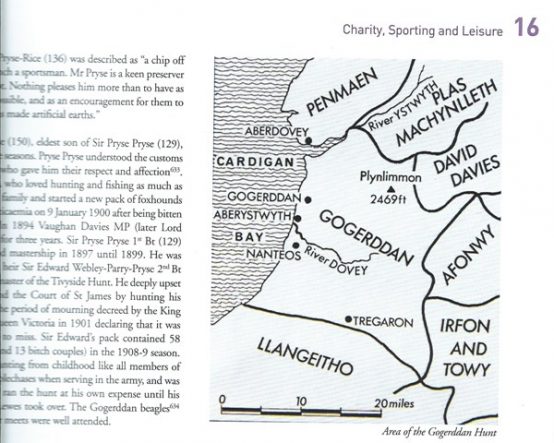 Constrained as we are, many people are getting to know their immediate environment more intimately than before.  I have heard so many remark how they have discovered hitherto un-visited footpaths in their area, and noticed details previously overlooked.  Attention to wildlife, the flowers and fungi, the insects and the birds have brightened many people’s days during our several periods of lockdown. The traditional tally of wild flowers in bloom on New Year’s Day is one such obsession.  Bird photography is another.

On the cycle path from Rhydyfelin to Tanybwlch there has been a veritable outbreak of bird photography, and almost daily one or several walkers can be spotted, long lenses dangling, staring intently into the bushes beside the path.  Karen Leah, Steven Williams, Mark Shinton and John Ibbotson often post their bird portraits on Facebook, in the group dedicated to Ceredigion Birds and Wildlife.  Much patience, (as well as high quality equipment) is essential to catch that perfect shot of a bullfinch, its rosy breast tinted by the winter sun, or a tiny wren or a goldcrest flicking and feeding in the undergrowth. 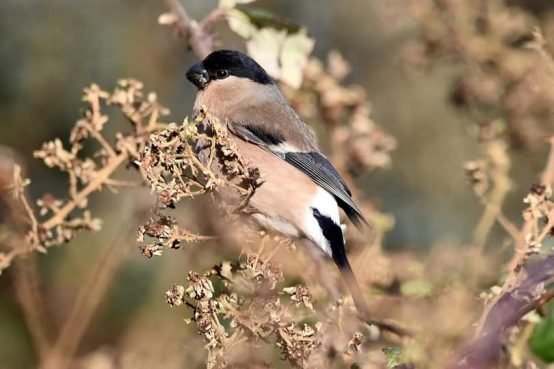 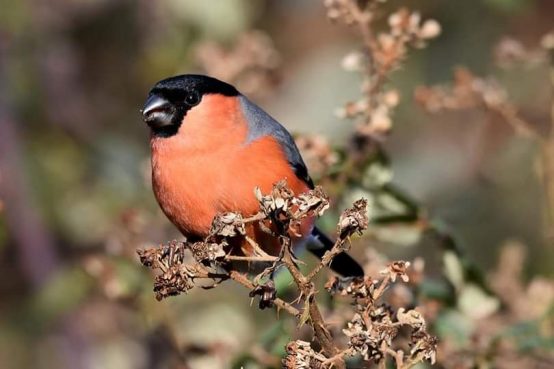 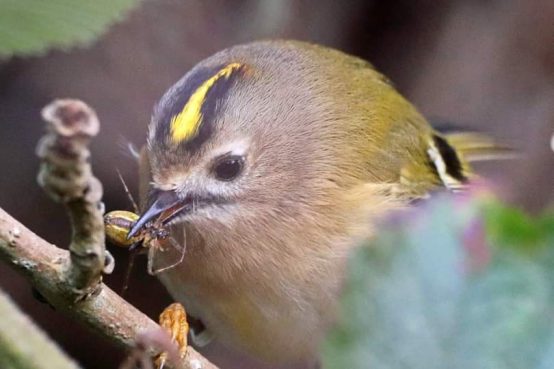 The facebook group also alerts one to creatures one might have seen, but didn’t, like the three Whooper swans recently spotted on the lake at Nanteos.  Whoopers were  familiar winter visitors during my Yorkshire childhood, where great numbers arrived from Siberia every winter, to glide on reservoirs and the flooded fields adjoining the River Derwent.  We see them more seldom over here.

There were certain days in the later summer when the Ystwyth otter commanded a huge audience of admirers lined up on the Tanybwlch strand, their lenses trained on the wrack-clad rocks at the foot of Pendinas amongst which it was foraging for shore crabs.  While there is a special thrill in spotting an otter or a kingfisher on a solitary walk, these captured images remind me to keep vigilant watch for a sighting of my own.

I had less positive feelings at the picture of a polecat photographed recently on the decking of a home at Trefechan.  The last polecat we saw was in our garden seven years ago. It was curled up asleep in the egg box of  chicken hutch, and down below lay the headless bodies of my four new chickens. I understand that brain is full of choice nutrients.  I do hope the Trefechan polecat isn’t coming my way! 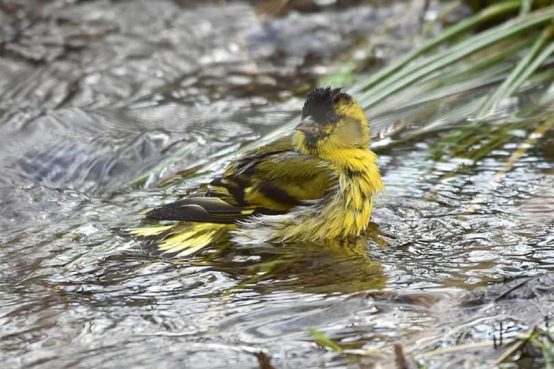 A Siskin takes a bath at Rhydyfelin by Karen Leah