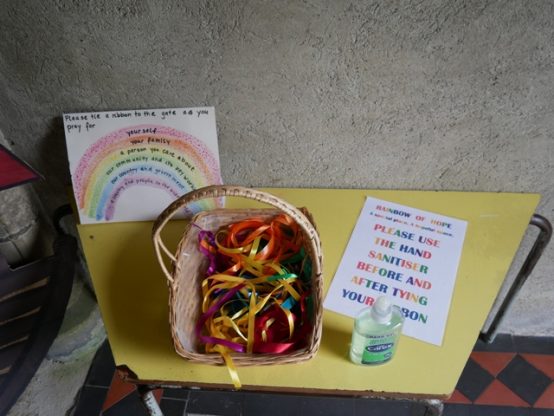 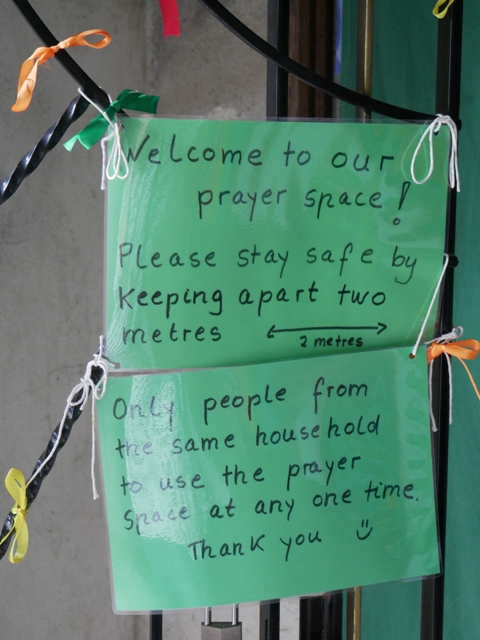 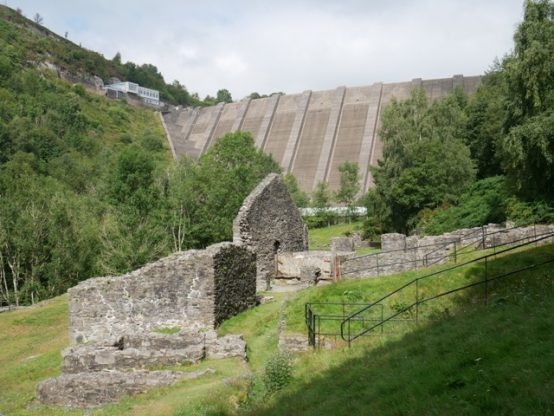 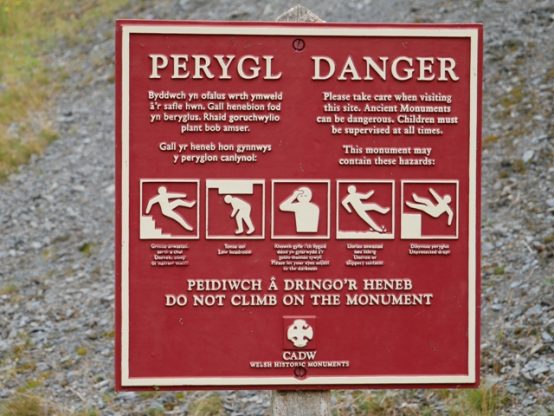 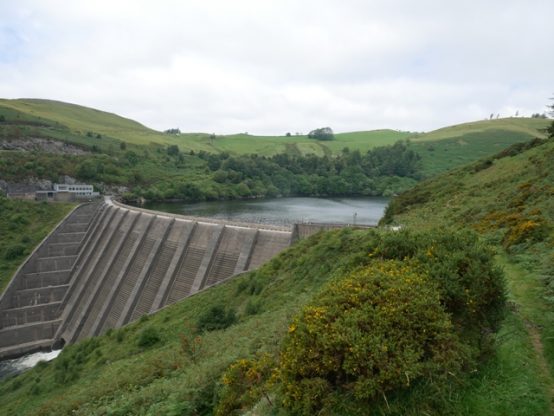 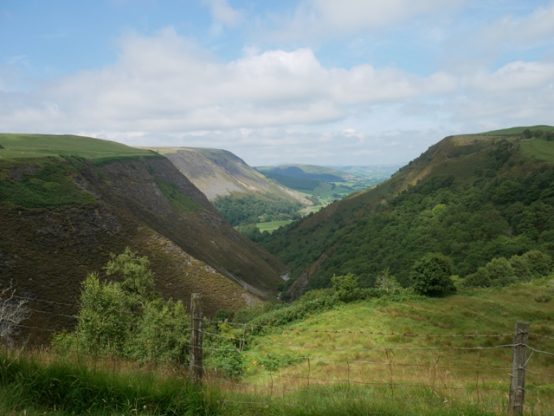 I am delighted to learn that I am in error, and that last week I quite needlessly climbed over a gate ( as described in yesterday’s blog).   The gate in question was on the footpath across the flank of Pendinas, which emerges at the Cae Job gate to Penparcau.

I had let myself through the gate on Felin y Mor and onto the seaward end of the path, by means of lifting the little latch on the gate with my gloved hand, in accordance with best practice.  At the Cae Job gate I failed to open it, and finding the latch immobilized with a cable tie, I believed it to be locked.  Several readers have today informed me that the cable tie in fact immobilized the catch in the open position!

I am grateful to learn this and hope others will not be discouraged from taking the path.  The purpose of the cable tie, I learn, was to allow the gate to open at a push (or a pull), without need to touch it.  I don’t know why it didn’t then swing open when I began to climb it, but the good news is that the path is not closed.  The route through the fragrant gorse, with its attendant stonechats, chiffchaffs, dunnocks, linnets and wrens is a delight.  Violets,  primroses and stitchwort flank the path, and a thirsty dog can pause at the well beside the ruined remains of the cottage which formerly stood on the long slope towards the sea. 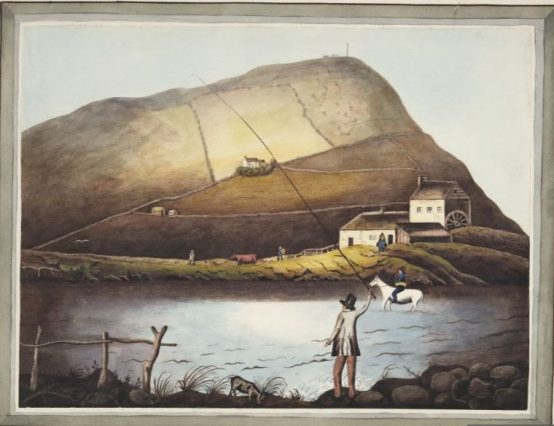 I find that  a massive 1400 people read yesterday’s Letter from Aberystwyth, when it was flagged up in the You Know You’re from Aberystwyth When group on Facebook, and the comments there were many and varied. Some feel as I do, while others feel that I should stay home and shut up!  A disputed theme concerns the blocking of car parks such as that at Tanybwlch beach.  Last week, the Government clarified that it was acceptable to drive locally to access a suitable place to walk: the guidance being that one should not drive long distances to take a short walk.  It remains the case that at present many people feel intimidated to travel even a mile by car to enable them to walk safely in an agreeable open space.  I am indeed fortunate to have  all this landscape within walking distance from my home.