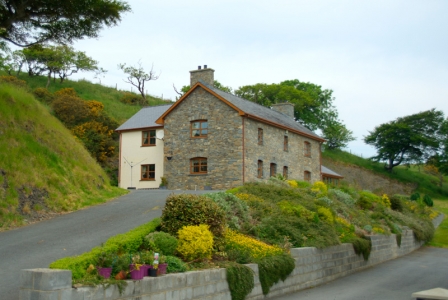 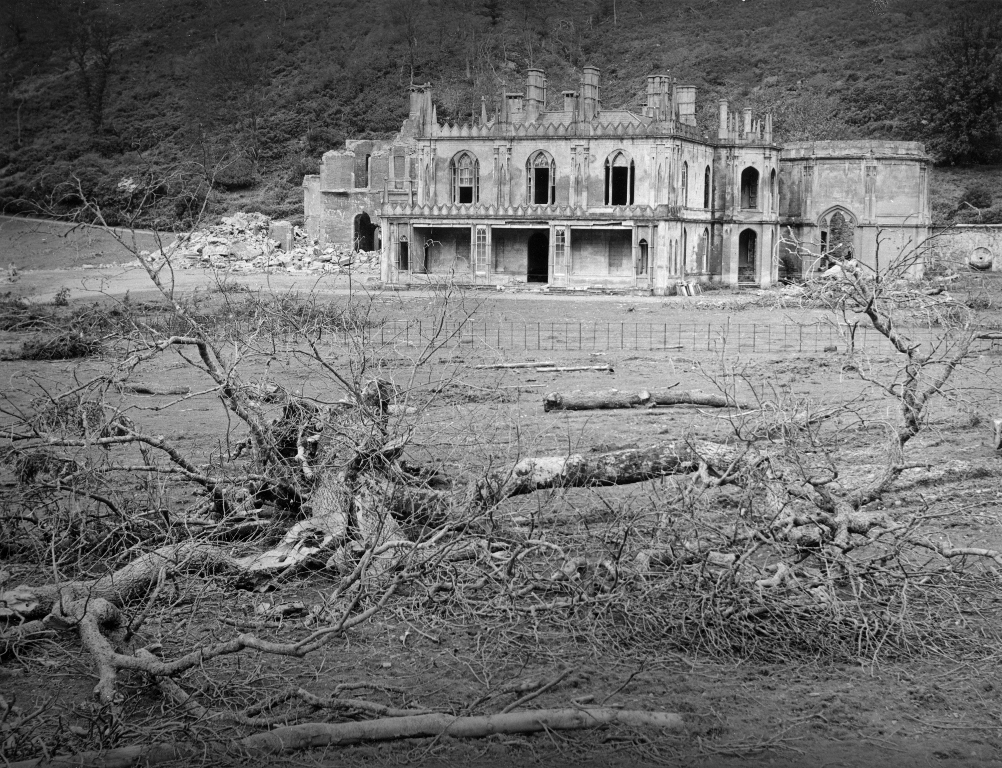 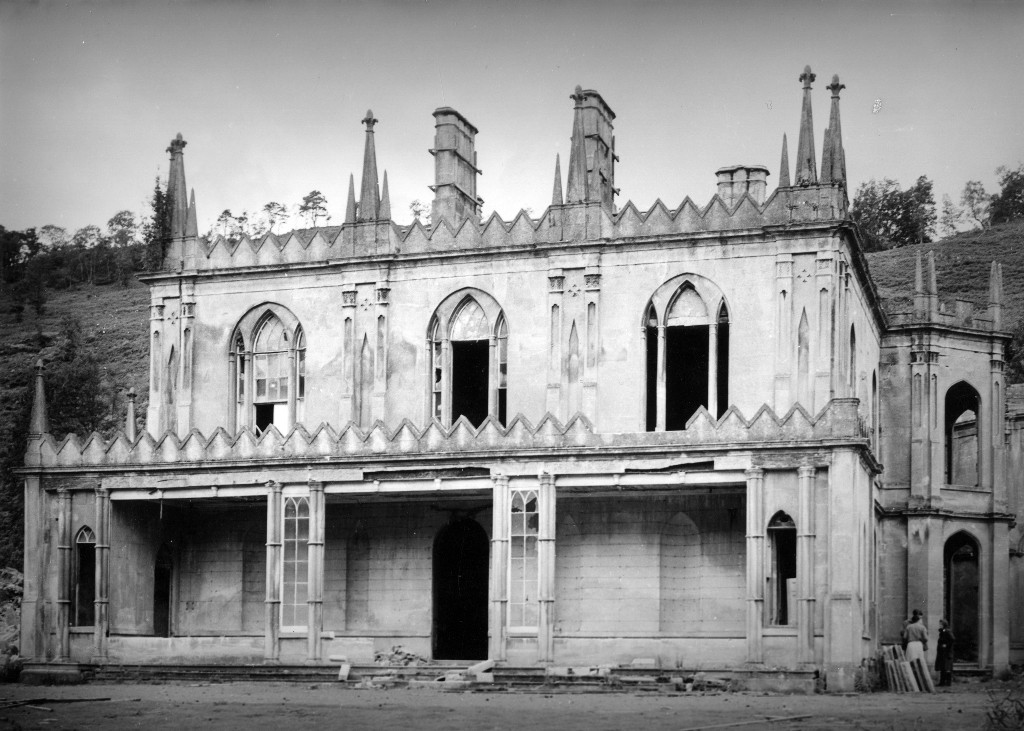 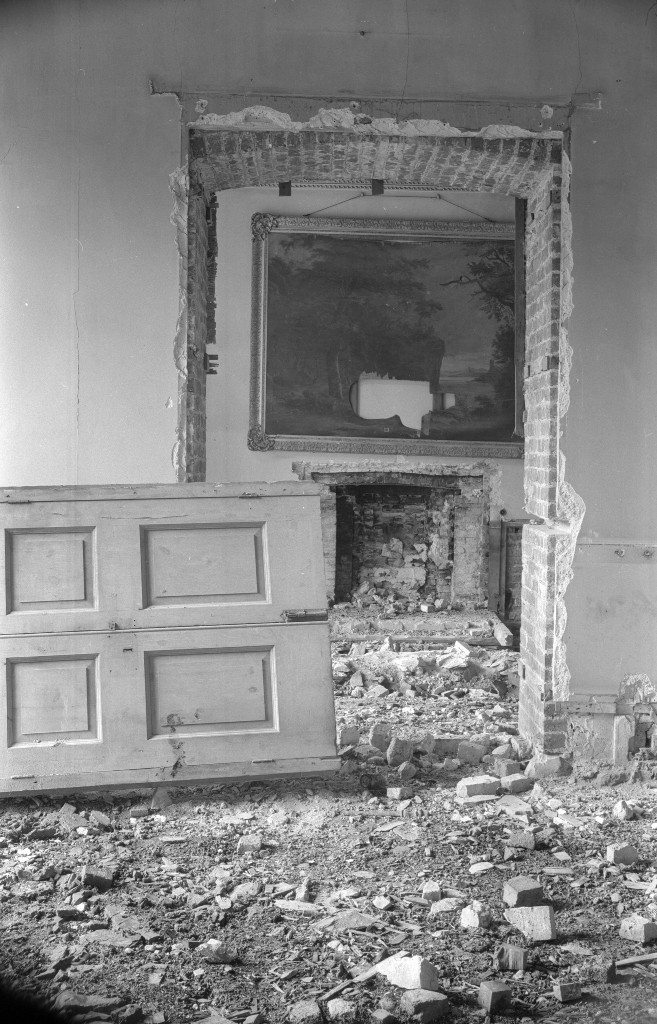 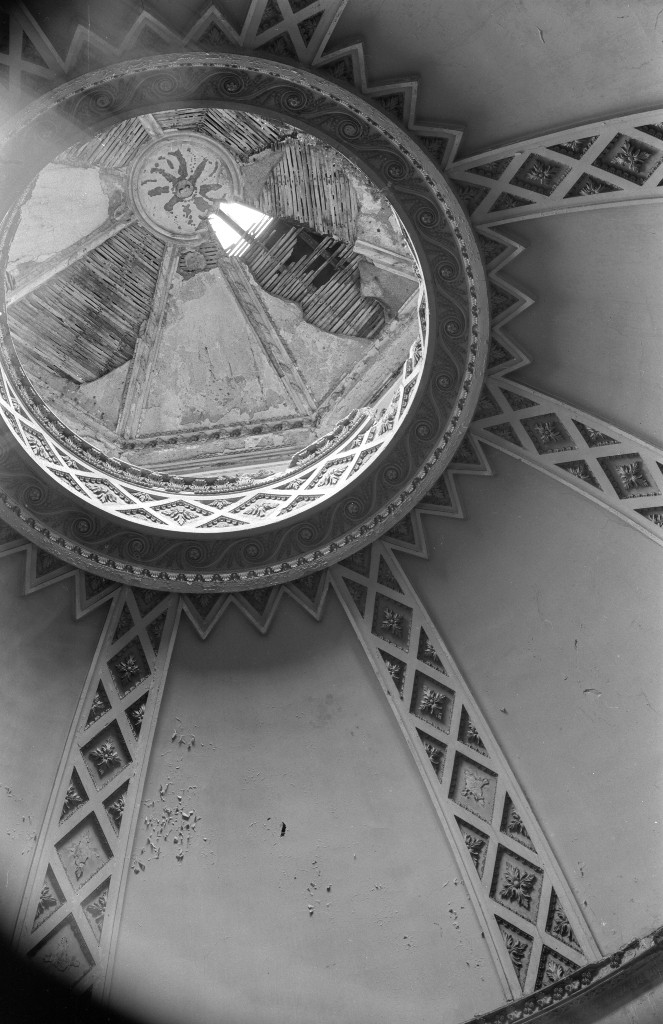 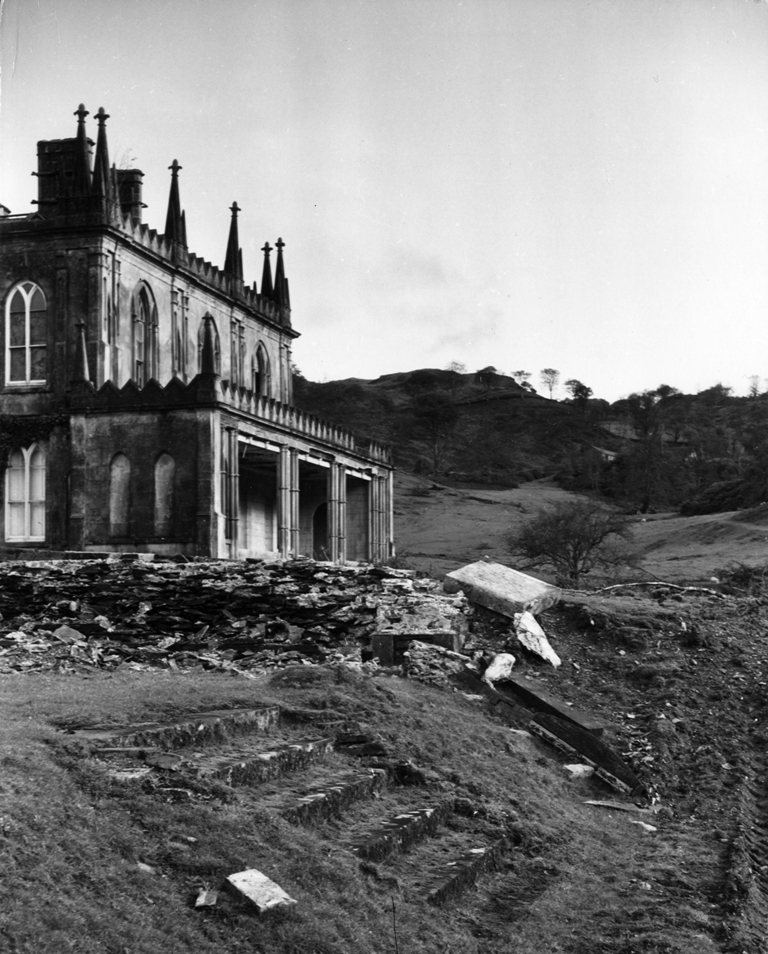 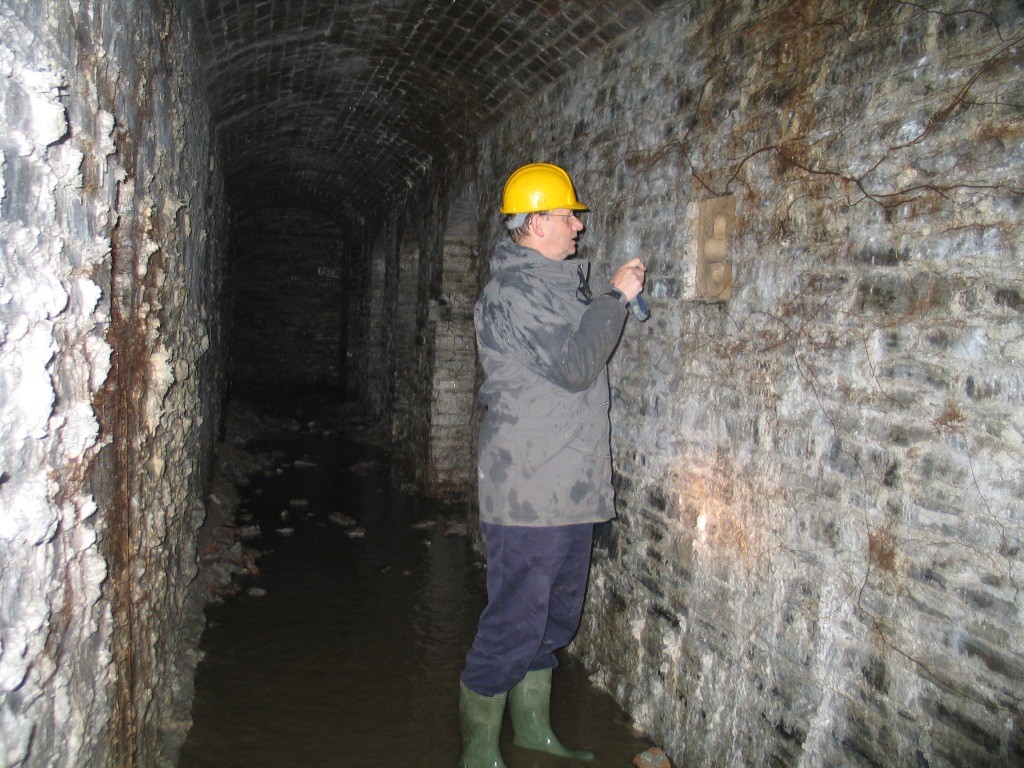 2 thoughts on “The romance of dereliction”