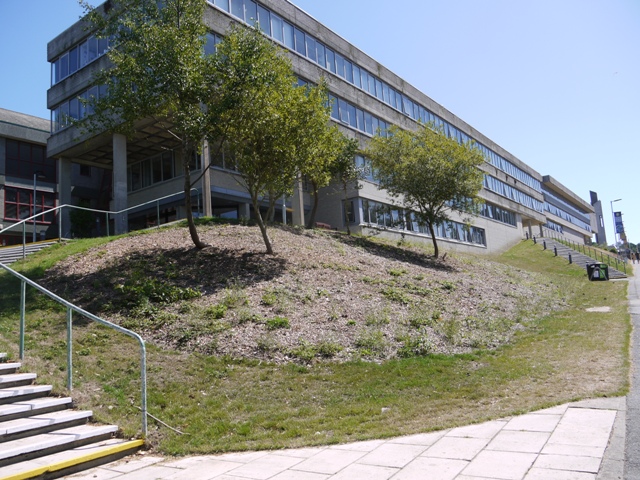 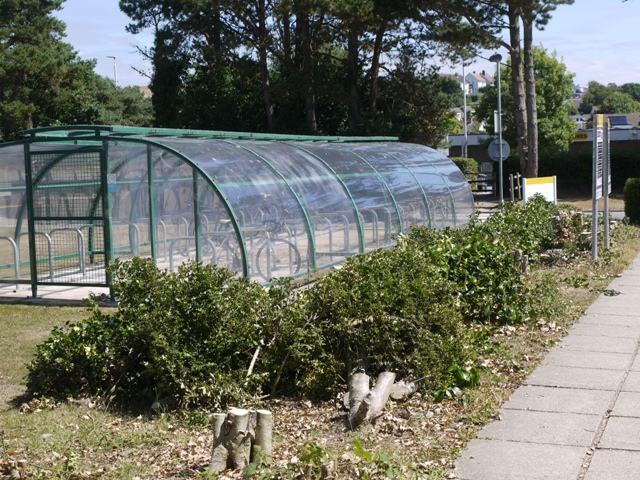 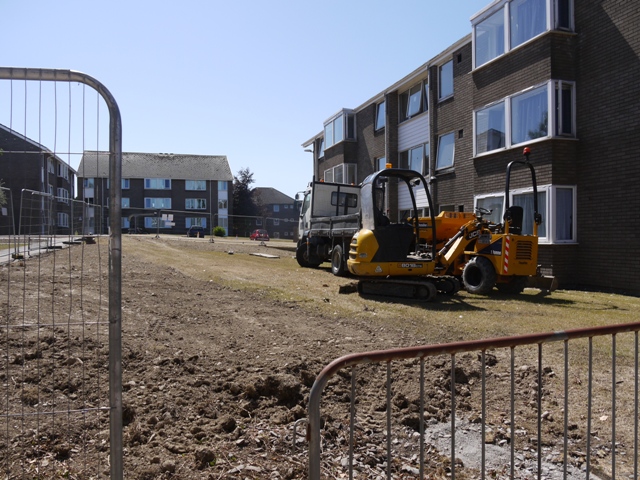 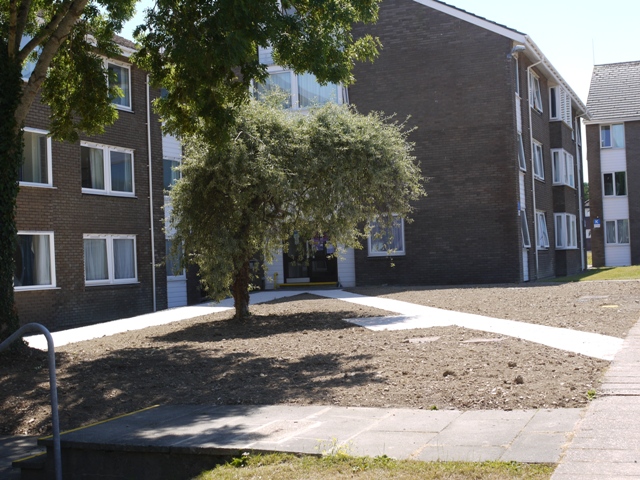 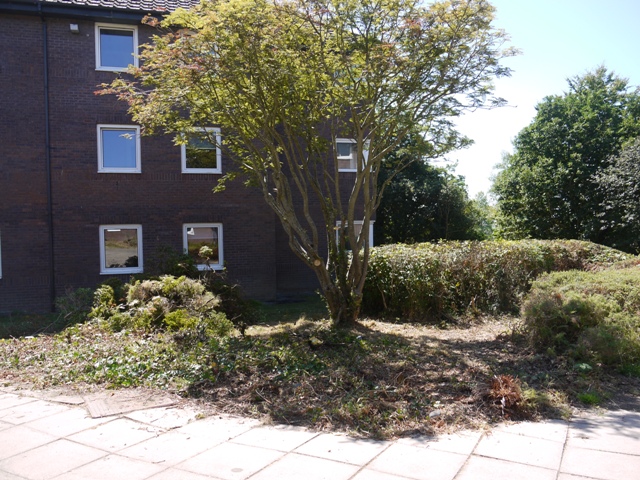 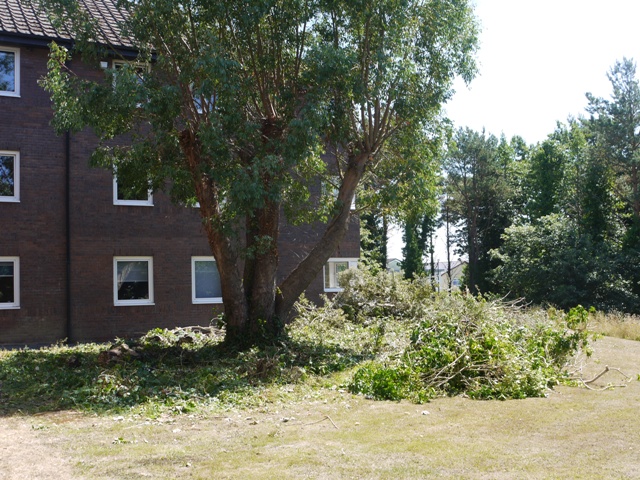 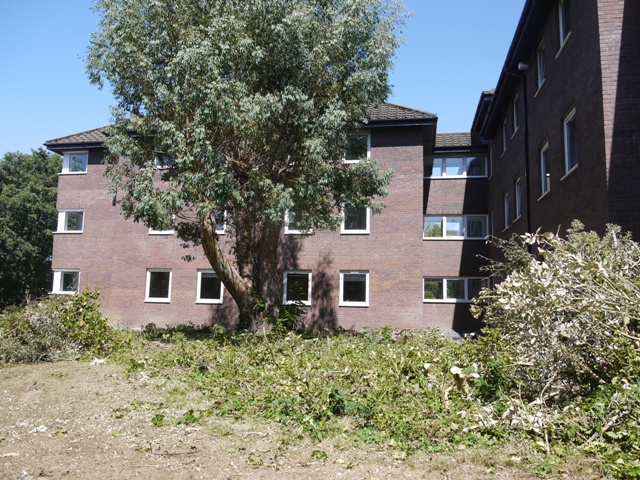 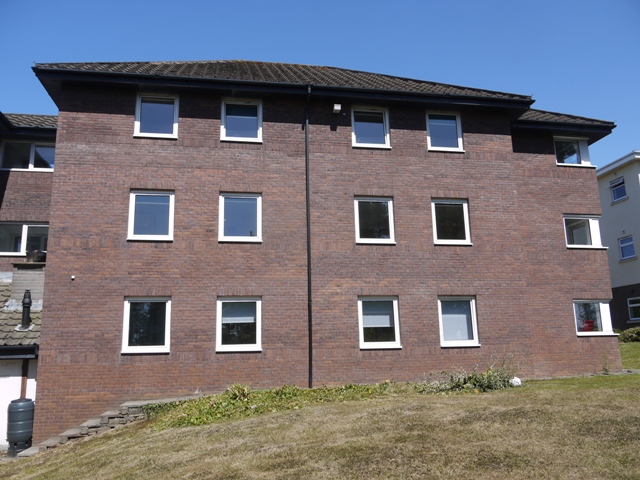 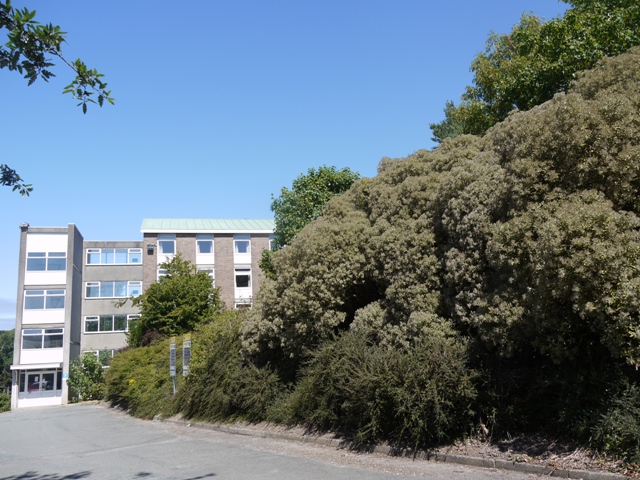 11 thoughts on “Aberystwyth Campus a lost cause”