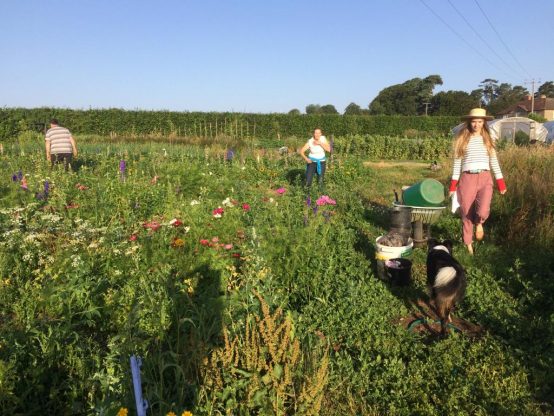 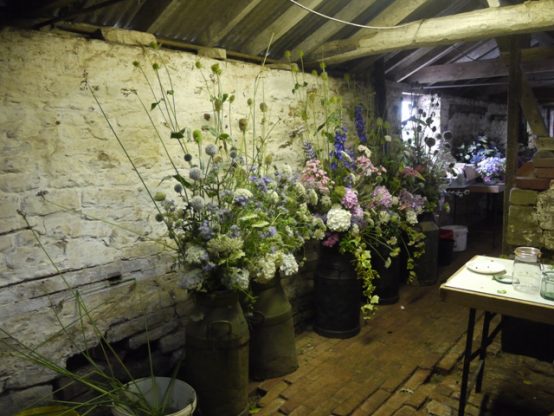 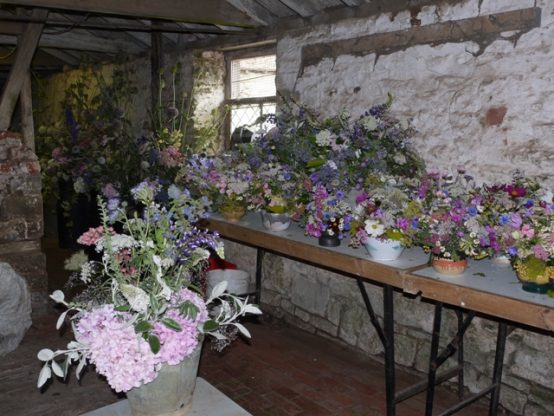 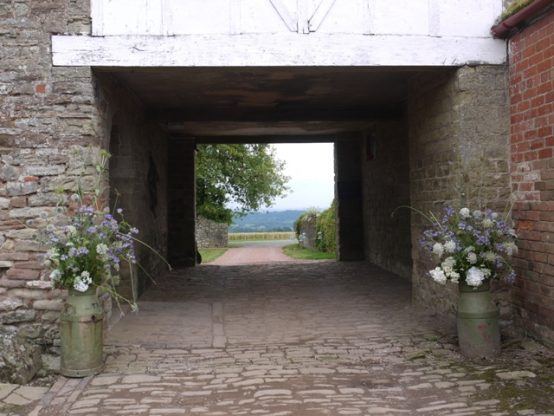 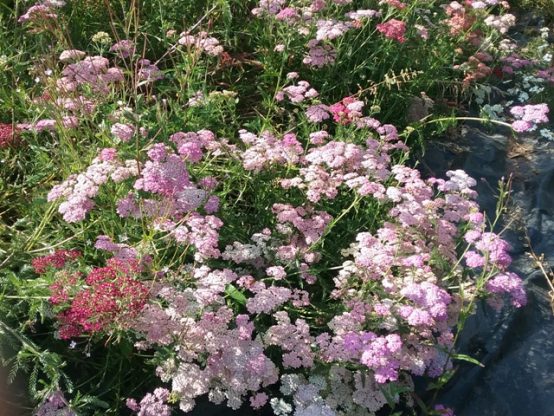 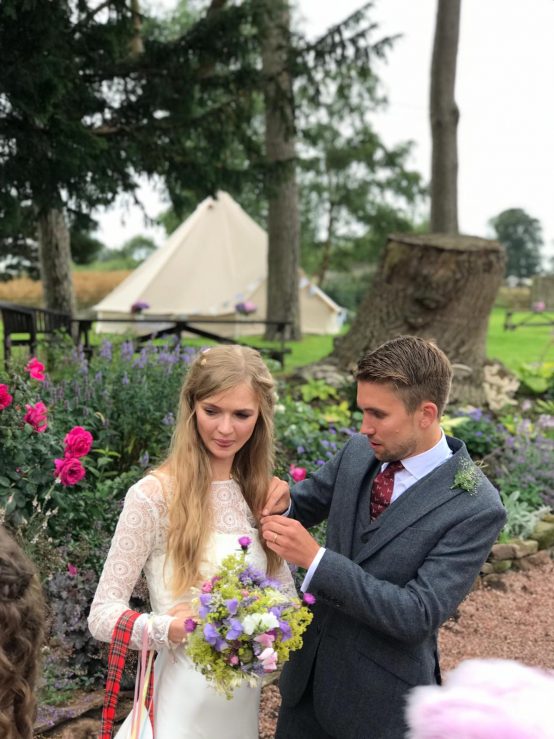 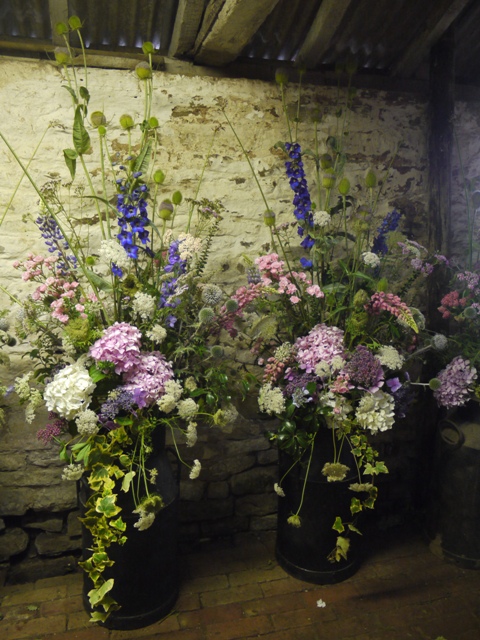 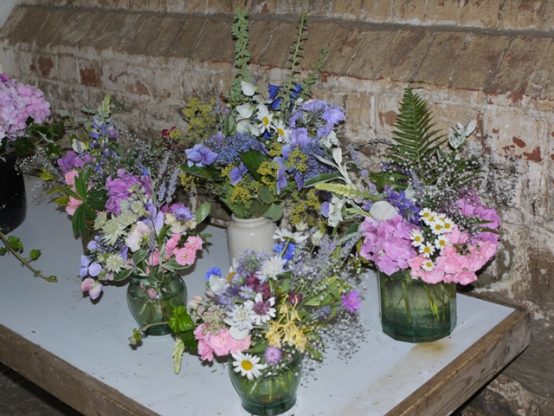 2 thoughts on “A farm wedding in July”