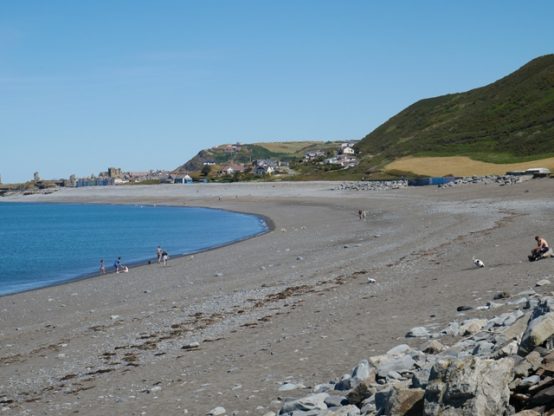 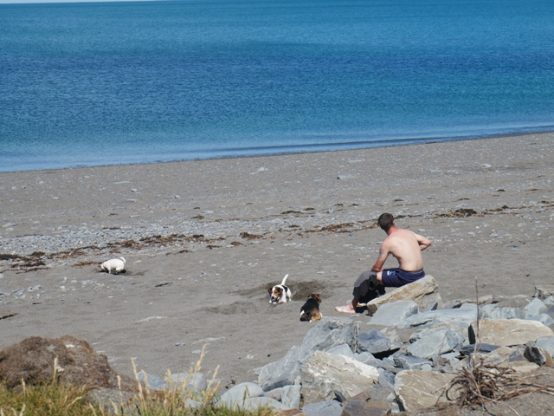 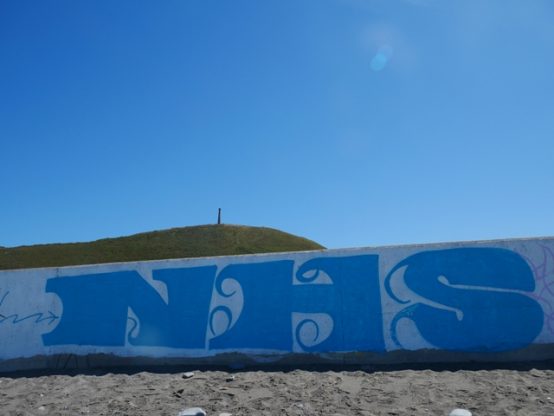 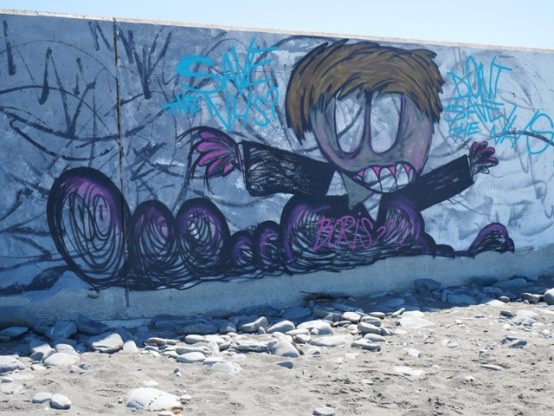 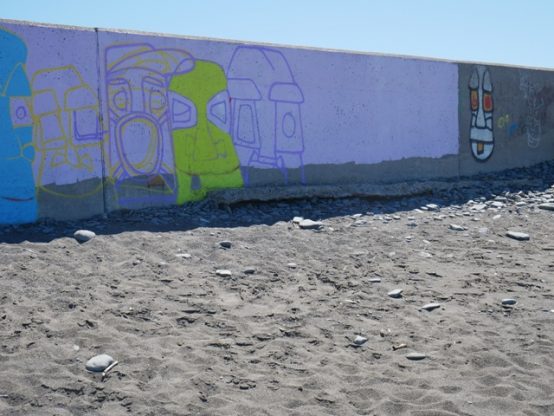 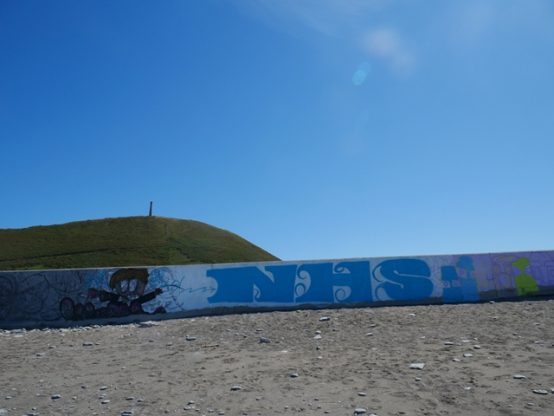 3 thoughts on “Upfest at Tanybwlch?”