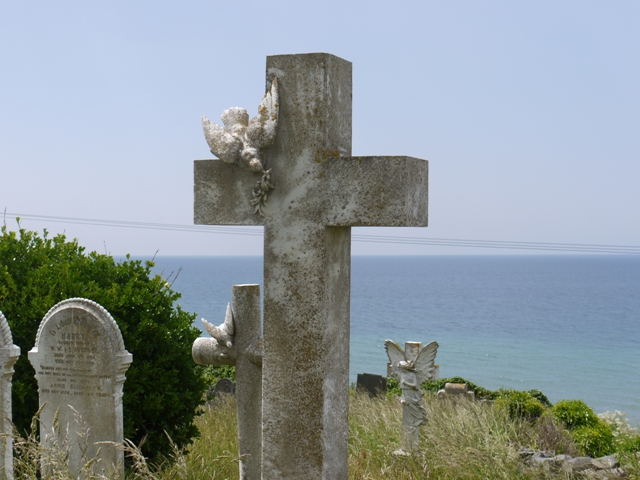 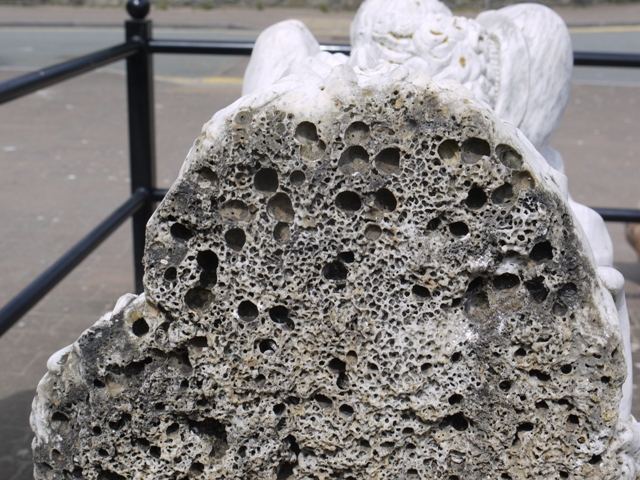 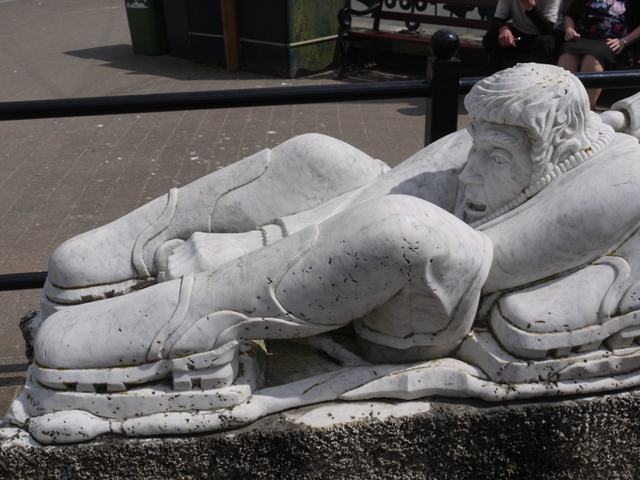 6 thoughts on “Marble lost at sea near Barmouth”