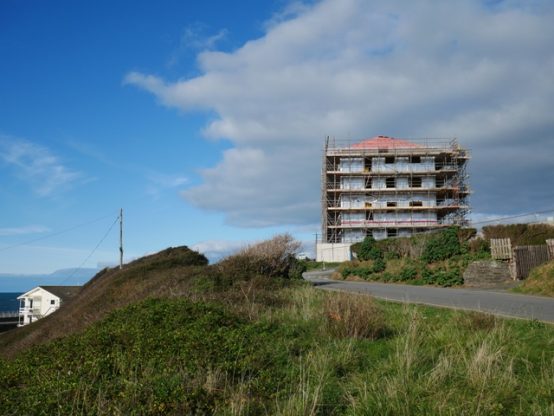 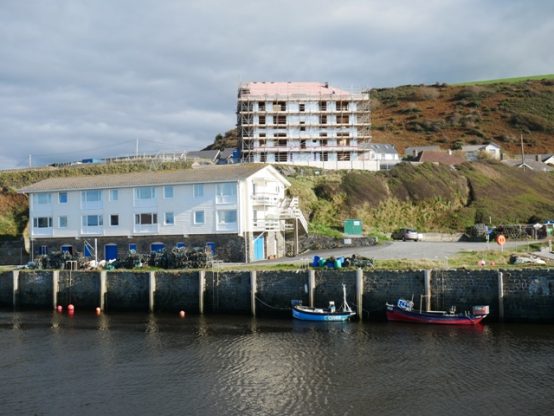 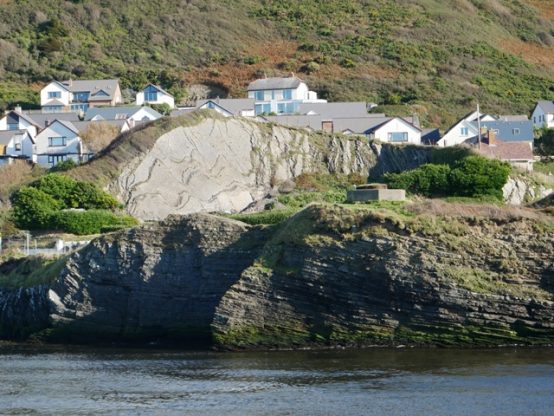 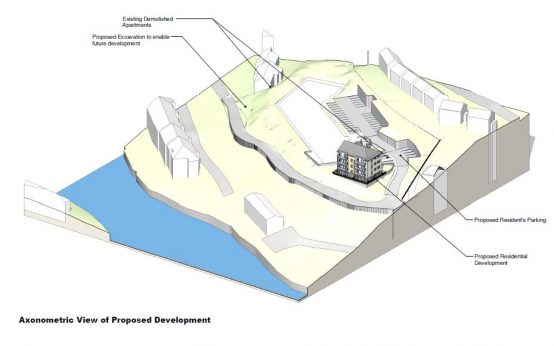 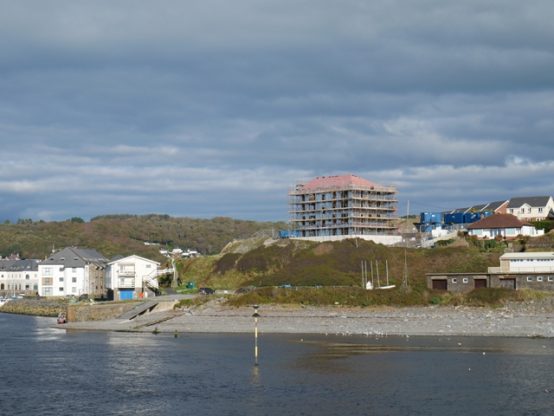 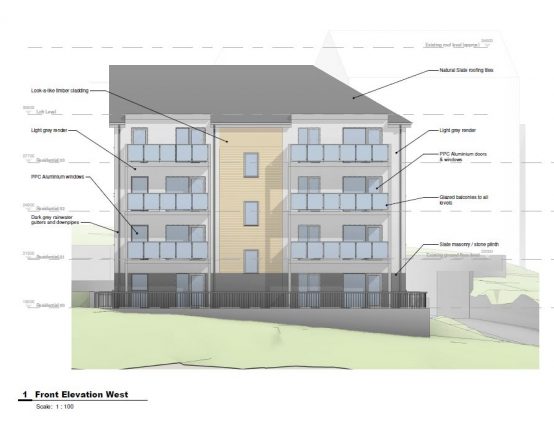 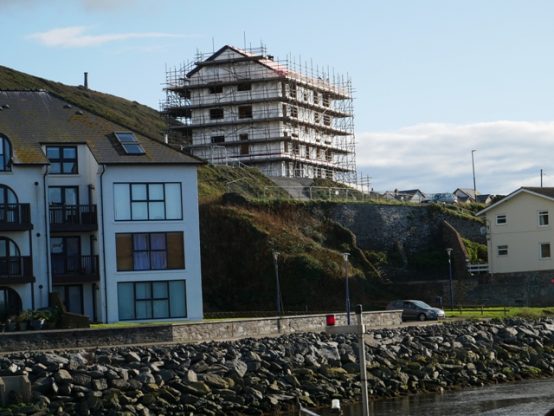 7 thoughts on “A blot on the landscape”