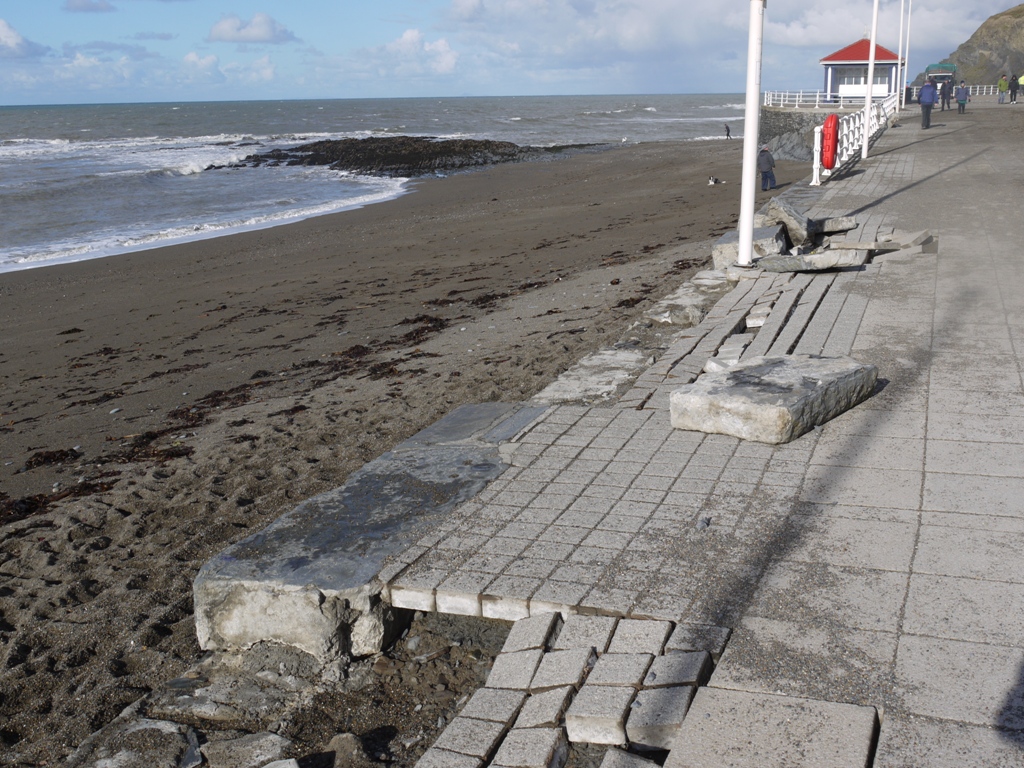 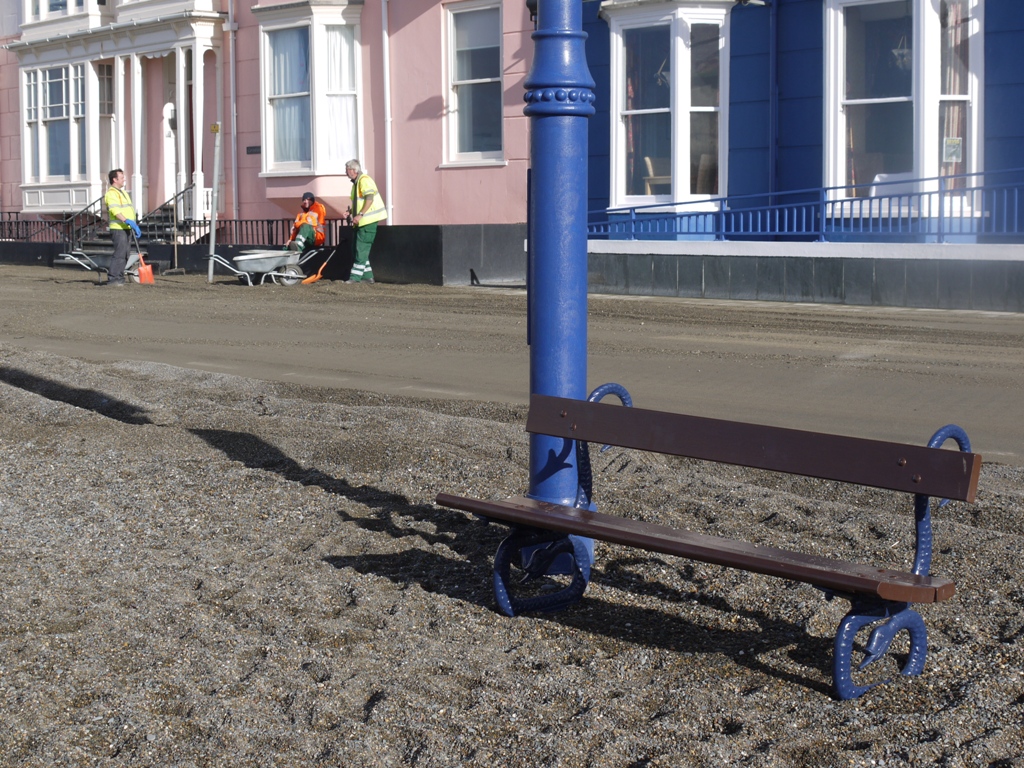 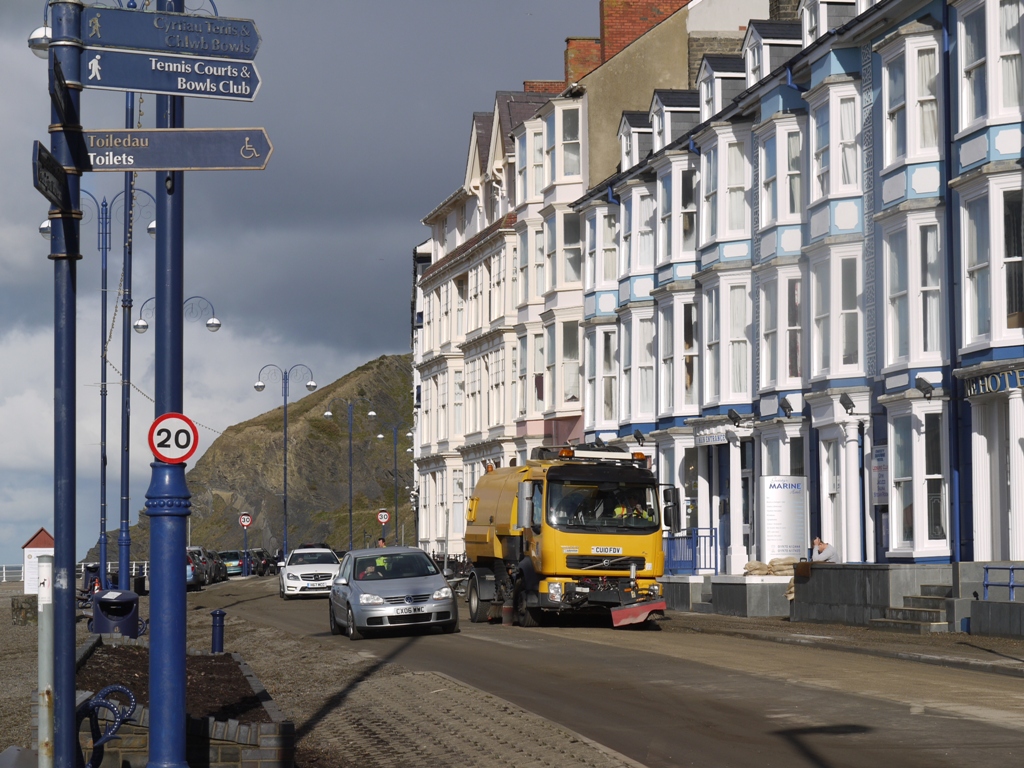 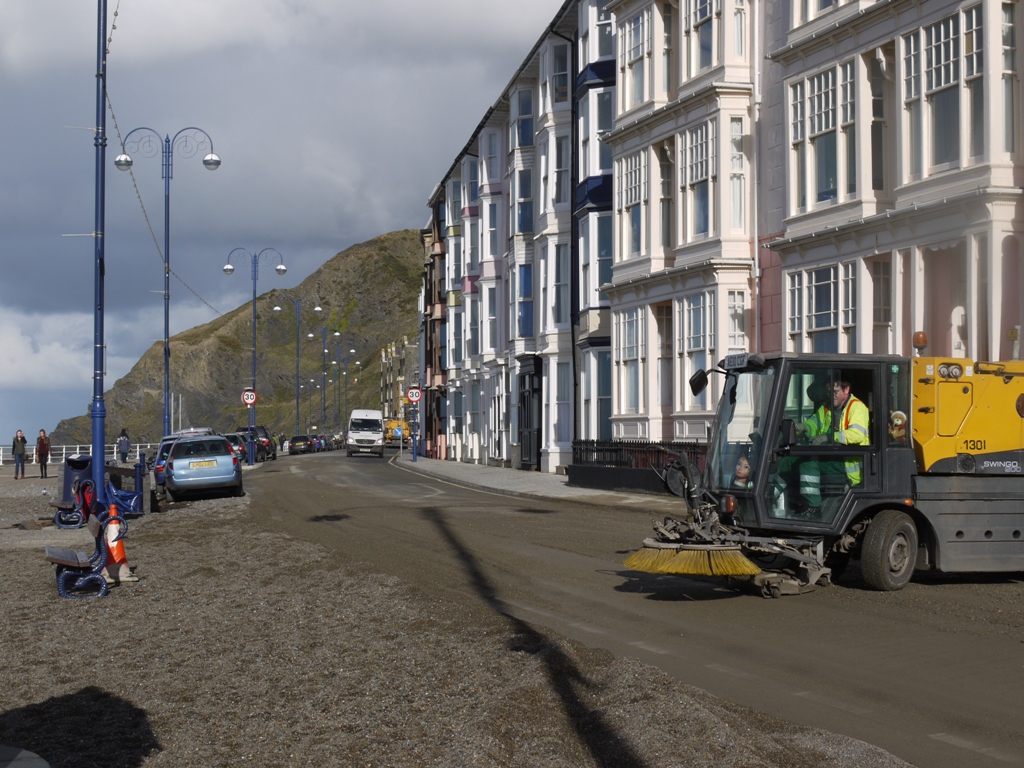 One thought on “Storm on the promenade”