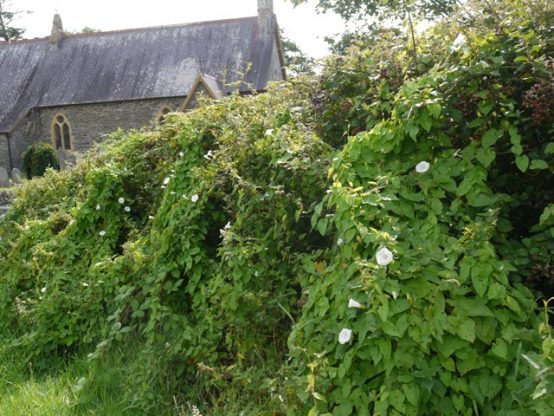 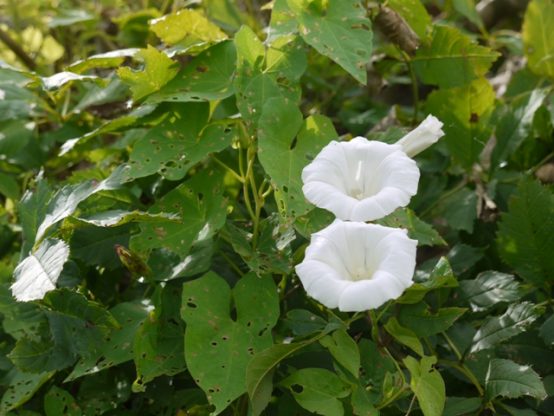 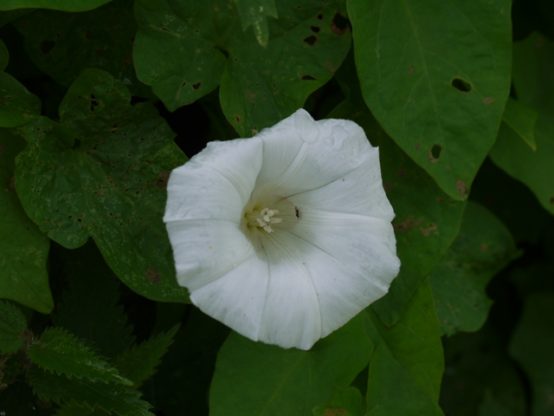 5 thoughts on “Frying the field bindweed”