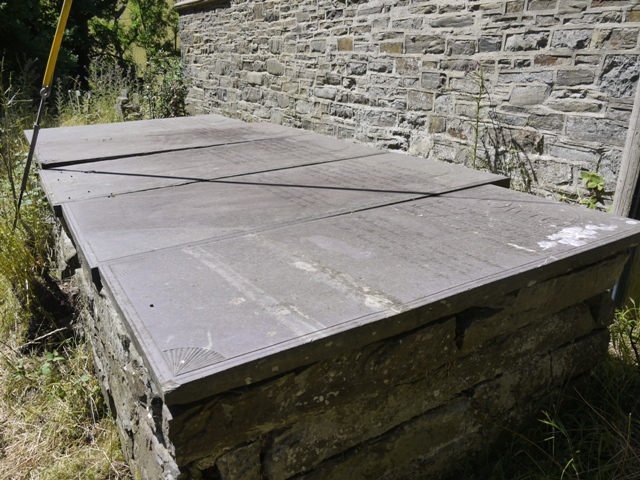 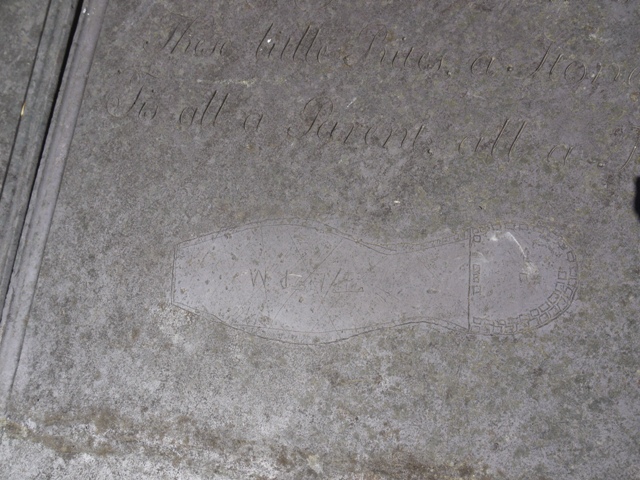 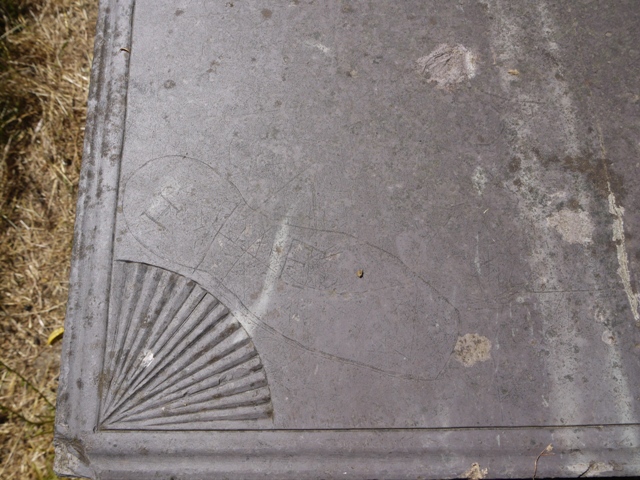 17 thoughts on “Footprints on her grave”