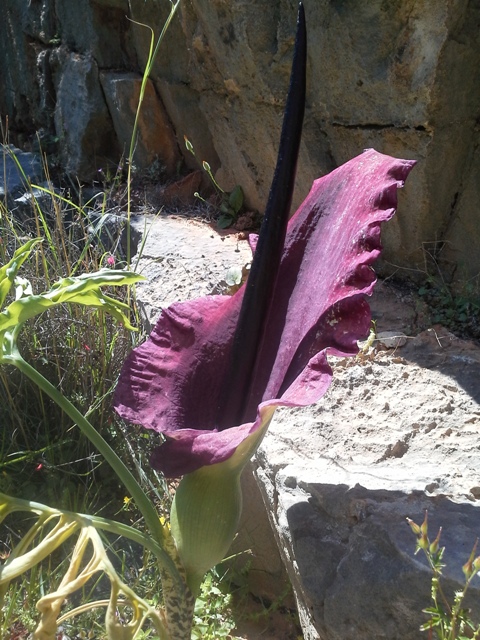 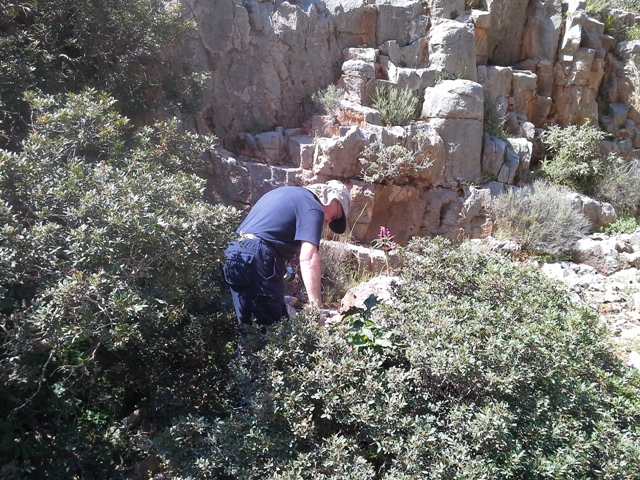 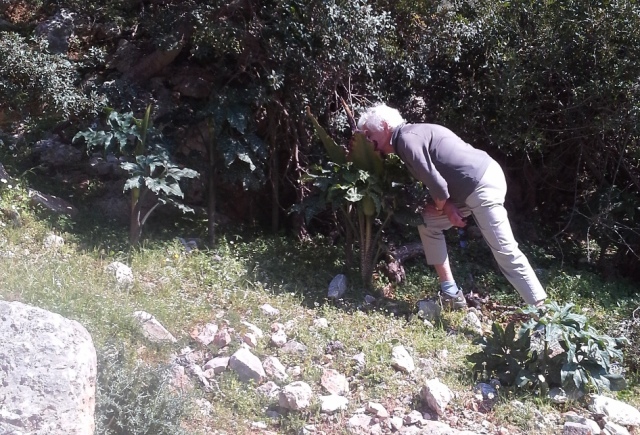 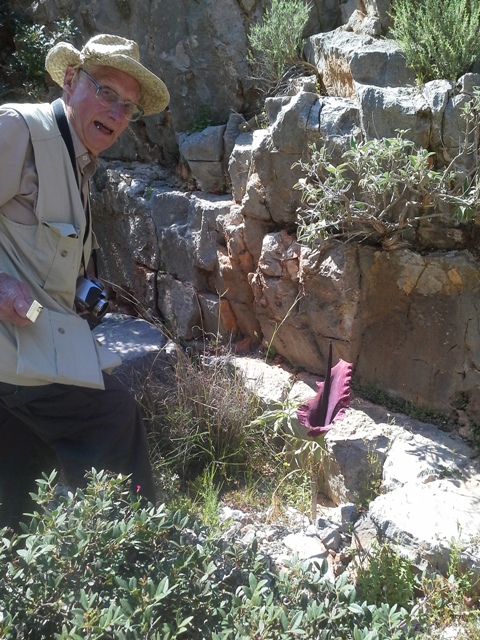 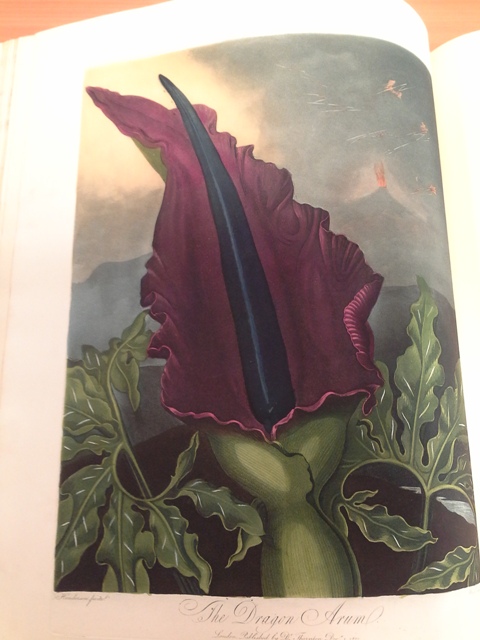 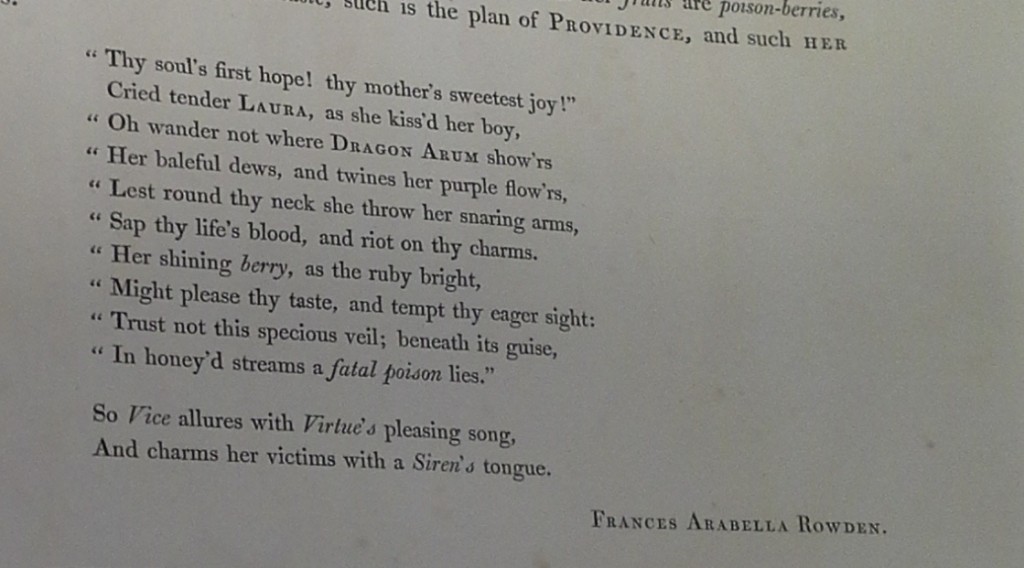 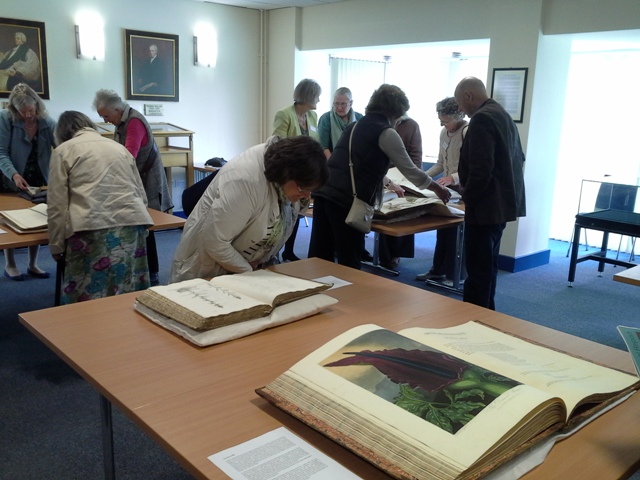 1 thought on “Dracunculus a gothick arum”