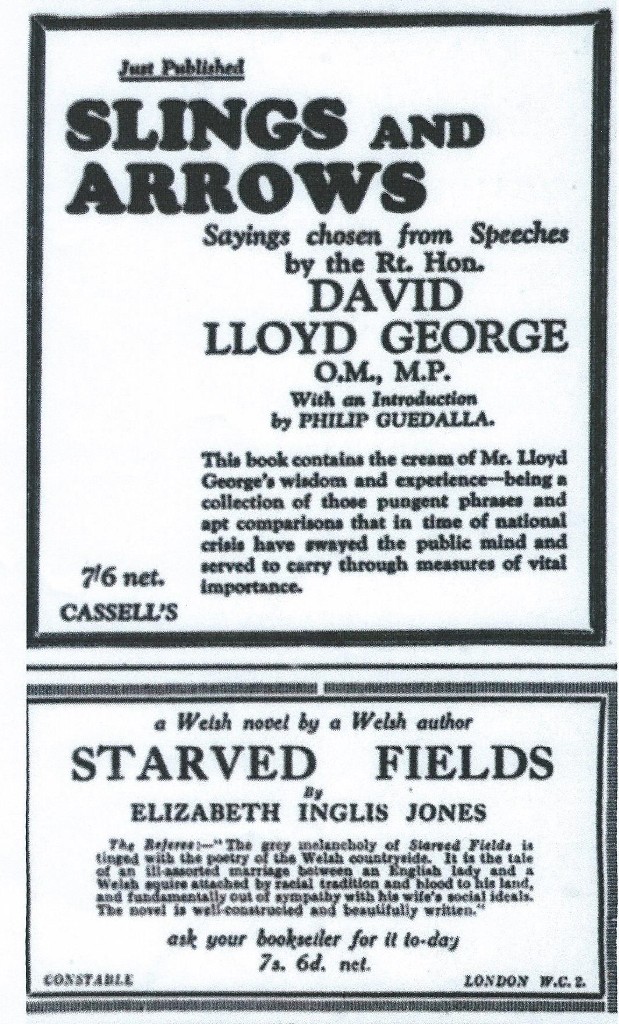 2 thoughts on “The fury of one Welsh reviewer”